Lunch and Drinks
In the Age of Coronavirus
THURSDAY, MAY 21, 2020 -- The other day I was invited to a new noon experience with its own set of rules. Let's call it the socially distanced lunch.

It was as entertaining and nourishing as it was rigidly enforced to remain safe in the age of Coronavirus.

Born in this era of isolation, my first taste of "new normal" freedom started with a 10am phone call from Betsy Brill, former editor of San Francisco Business magazine. Betsy and her husband Ken Kobre, an author and a retired professor of photojournalism at San Francisco State University, were cooking up an idea for the times: Lunch with friends that still honored the new rules of social separation.

"What are you doing for lunch?" Betsy asked. Strange question since we were all under California stay-at-home strictures. I explained I was planning to nosh on some cantaloupe from the local market.

"Come on over at 12:30 today and bring whatever you want to eat," Betsy said cheerily. "We'd love to get together with you."

I was thrilled to have a reason to escape the house. Figuring I would be a good guest, I chilled a bottle of Chardonnay and grilled an organic free-range, bacon-seasoned, not-quite-ready-for-prime burger. I also packed some egg salad.

I decided to drive my own car rather than order a ride share. After all, my car is safer than a vehicle that has been hosting strangers in the back seat. 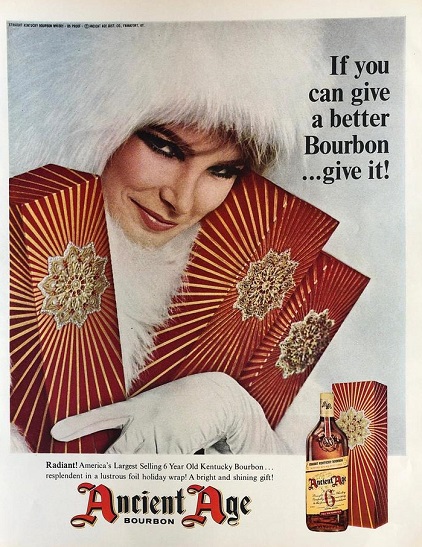 Driving--and parking--in San Francisco can be daunting, but I lucked out. I wedged into a tight space a block from my hosts' home, a narrow, two-level structure built immediately after the great quake of 1906. Betsy and Ken's home is in a small alley in a prime locale just down from Nob Hill. Sporting a distinctive crimson front door and a surprisingly spacious backyard, it's perfect for a couple who also spend much of their time in the South of France.

The centerpiece of their compact casa is an eight-foot-long glass dining table with all sorts of extensions. Like the rest of their home, every square inch is utilized and adds up to an overall impression of spaciousness. Since we were all dining in, I wore a mask, washed my hands and took my place at the west end of the long table. They took the east end.

We sat down to feast and I hauled out the Chardonnay. But my genial hosts only brought out one glass. Turns out they weren't imbibing at noon. I popped the cork anyway. To each, their own.

For the next 90 minutes, the conversation was brisk and spirited. I felt like I'd been pardoned from prison after being cloistered for, actually, only a few months.

We talked about the state of the world, of education, of journalism and of riding out the emotional toll of the self-imposed isolationism. We mused about the states of food and international travel. We discussed publishing and Ken's textbook, Photojournalism: The Professionals' Approach. (With its dramatic cover crawling with cops in action, it's selling strongly in its seventh edition with scant promotion.)

We also talked about the ongoing circus of Washington politics, but here's a tip to aid your digestion: Make certain beforehand that your luncheon mates are on the same side of the aisle as you. Otherwise even the most socially distant lunch can make for an unpleasantly claustrophobic repast.

We parted with no hugs, handshakes nor even a touching of elbows. It was totally pure and pure fun.

THE SOCIALLY DISTANT COCKTAIL PARTY
What I miss even more than lunch is the warmth, interaction and social lubrication of a cocktail party. And if you think lunch is a new challenge, try figuring out how to imbibe with friends after a hard day of Zooming and videochatting.

All saloons were initially required to close in the city and California's versions of stay-at-home edicts. Worse, my office on San Francisco's Fillmore Street is perched over a bar and restaurant. It was and is a poignant reminder of what used to be.

Thankfully, my downstairs local has re-opened. Takeout only, however, and the thought of standing on the sidewalk with a pop or going back to my cramped office with the tipple violated the spirit of after-work camaraderie.

So a colleague and myself improvised. We found an eatery that had outside seating, with small circular tables anchored to the sidewalk. I bought a pint of Ancient Age, a thoroughly respectable, surprisingly smooth 80-proof Kentucky bourbon. We scrounged up two red Solo cups. With a table between us, we enjoyed two drinks neat and had a lively catch-up conversation.

In a Fillmore Street bar, that would have been $44 with tax and tip. My pint and the glasses cost about eight bucks.